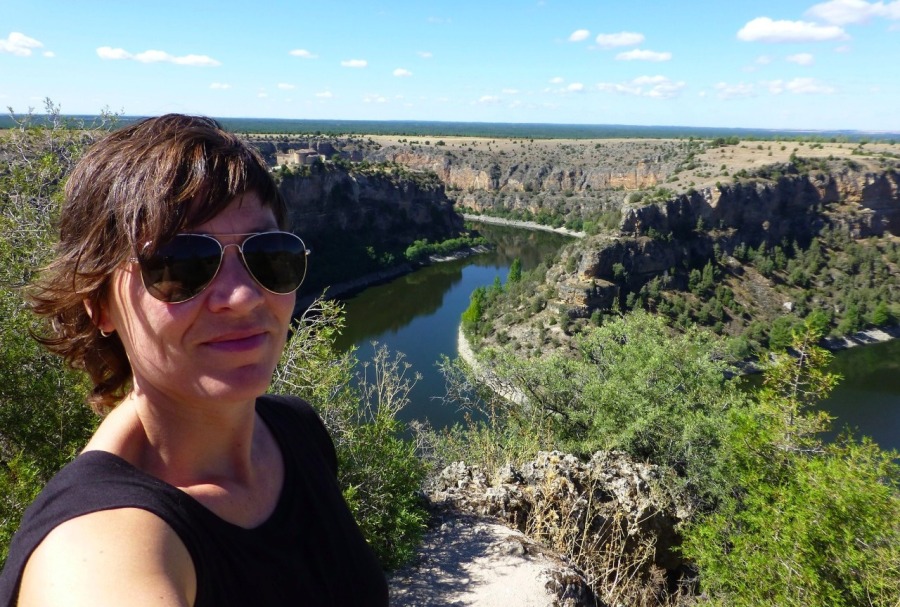 My name is Cécile Obertop but in order to prevent confusion I always use Cecilia in international situations. Believe it or not, ‘Cécile’ got yelled at for being a guy (?) giving my two cents in a forum discussion about safety for female travelers in South America.

I am in my mid forties, born and raised in the Netherlands in a town near The Hague. I love ever-changing and multi-facetted Amsterdam which has been my home ever since 1998. 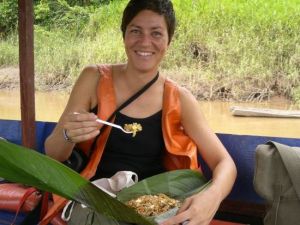 Traveling is one of my passions. The world has so much to offer and to learn from. And I’ve learned so much about my own country by being away. Things that you take for granted are not so normal after all.

My favorite quotation by a fellow traveler called Beren Patterson is: “The more I see the more I want to see; and the more I know I don’t know.”

I have an especially weak spot for developing countries and somehow I have a thing for Latin America. It’s so diverse, rough and challenging. But I am rediscovering Europe and all its diversity, culture, history and nature as well, and also want to see more of Africa and Asia.

Like so many others I started out at age 17 by going on summer holidays with friends, we went to France by train one year, and by car – a Citroën 2CV ♥! – the next year, going kayaking, camping, exploring towns, and to the beach and such. At 19 I went on my first solo holiday, taking Italian classes in Rome for a month and living in a shared house with other students.

At age 20 I lived in Bordeaux, France for 5 months as part of a student exchange program. And in Birmingham, UK for 5 months when I was 21, where I did practice for my college education. I then lived in Rotterdam while finishing my studies (economics and languages at a Business College) and working.

At ages 23-24 I spent 12 months living in crappy hotel rooms, other people’s houses, and a school building while I was trotting the globe (Indonesia, Australia, Chile, Bolivia, Peru). After that year I landed and fell in love with Amsterdam.

Since then shorter holidays (solo or with friends) 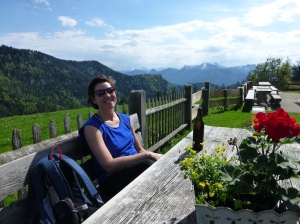 I have been active in the Lonely Planet Thorn Tree forum since 1999, and other travel forums and Facebook groups, helping people with questions about the Netherlands and other countries I’ve been to, and about traveling in general. Lonely Planet also bought a photo I took in Malawi.

Hopefully my website inspires and encourages people to take the plunge and to venture out into the world and discover new places and new people. And thus rediscover home as well.

All images and writing on this website © Cécile Obertop

People who visited my blog